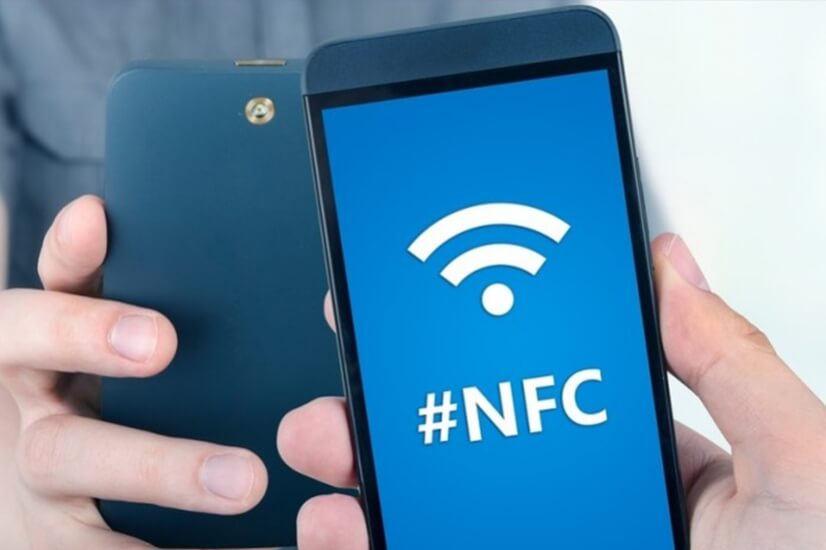 Although NFC technology is not a current novelty, since it has been used in devices since 2008, we will now know what NFC is since it is very present in our day to day.

We are going to answer the most common questions about this technology. What is it? What is it for? Is my device compatible?

What is NFC technology?

NFC stands for Near Field Communication. It is a short-range wireless technology that operates on the 13.56 MHz frequency, and is frequently used in, for example, transport passes or in store security systems.

It was mainly open for use on mobile devices, although not focused on the transmission of large amounts of data (reaches 400 kbit / sec), if not more for instant communication or validation of equipment and people.

Its main feature and what makes it so important, is its connection / communication speed, which makes it practically instantly, without the need to pair devices previously. Devices are capable of sending and receiving information at once, and on the fly. However, it is very short-range, just about 20 centimeters we can use it.

There are two ways to use NFC:

As for the security of using NFC as a form of communication exchange, we are talking that we exchange it less than 20 centimetres away. Despite being a radio frequency exchange, the possibility of stealing our data exists as well as the possibility of making fraudulent use. Therefore, security is the responsibility of those who adopt the use of transactions using this technology.

What are the supported devices?

If you are wondering if your smartphone supports NFC, we are going to solve this question.

In the case of Apple devices, the latest devices incorporate it (From its model 7). Practically to use Apple Pay.

If you have an Android device, you can find out in the phone settings, or simply the NFC icon appears in the notification bar. If you don’t see it, you can go to ‘Settings’> ‘Wireless connections’ and it should come out here if your phone has this technology.

In addition, there are third-party applications and pages that can help us clarify ourselves regarding the availability of NFC on our device. This is the case of NFC Check that is available from the Play Store for android.

Activate NFC on your device

It depends on the device. At Apple, this option cannot be enabled or disabled. By default it is always activated only because, as we discussed earlier, it only uses NFC to make payments with Apple Pay.

However, for Android smartphones, activating it is very simple. Simply slide the notification bar, and click on the NFC icon. If from this mode you cannot, you will have to follow the steps from the settings as detailed above.

In Spain, various tests have been carried out on this technology to implement it as a payment method, currently widely used in different physical stores, where paying with our smartphone is becoming more frequent.

Currently, many companies are working on this technology to fully implement it in their devices, thanks to, as we have mentioned, its speed of communication. As well as, there are many people who use it on a daily basis, either in establishments paying with their mobile device, on their commute to work, or simply by signing up for it.

How to create a new Gmail account step by step

How Do I Fix No Audio Output Device Installed on Windows 10?

What’s the Value of Data Management?